You are here: Home / Archives for osaka

I realize this post might a bit late but here is a short piece on Halloween in Osaka 2014!

If you are in Osaka during Halloween you basically got two alternatives if you are looking for a great party (I realize this might be a bit subjective). Head to Namba/Shinsaibashi area. When you are there you could either head over to the Dotonbori bridge or Amerikamura (a.k.a. Amemura). Here you will see an endless amount of people pass by in different Halloween costumes. You will definitely not want to forget your camera! During the evening it is quite alright to stop people and ask for pictures. And if you decide to dress up, people will ask you for pictures in return for sure.

The best time for people watching starts sometime in the evening and continues to about 1 am. After that a lot of people head towards the nightclubs for some time on the dancefloor.

So here is what we did

Halloween is a can’t miss for our crew in Osaka. This year we met up at Dotonbori bridge. It was crazy! Crossing the bridge took like 10 minutes (not a big bridge!). When everybody had arrived we moved over to triangle park in Amerikamura. This place was even busier. People everywhere, taking pictures and showing off their outfits. Even though its a fast pace place its a nice place to start out the evening in a relaxed manner. This year we did what we always do, bought a drink at the nearest convenience store and simply did some people watching. When we some cool costumes we stopped them for a brief photoshoot. After this phenomenal street party we entered Ghost, a nearby club in Amemura.

As I typed I realized that it seemed that not much happened during the evening. But I can assure you it did. However it is hard to reproduce a Halloween night in Osaka. It’s a night that must be experienced. I will leave you with a few pictures. 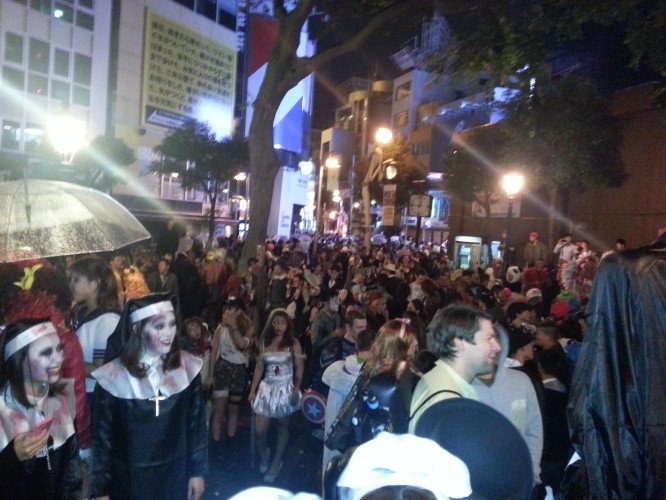 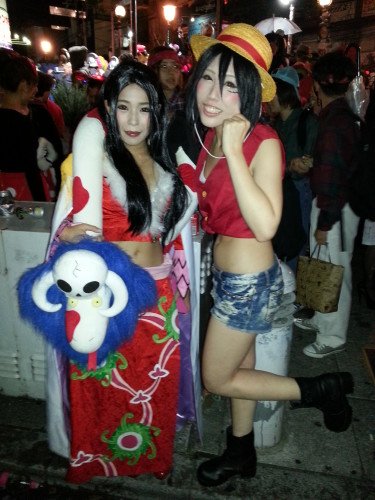 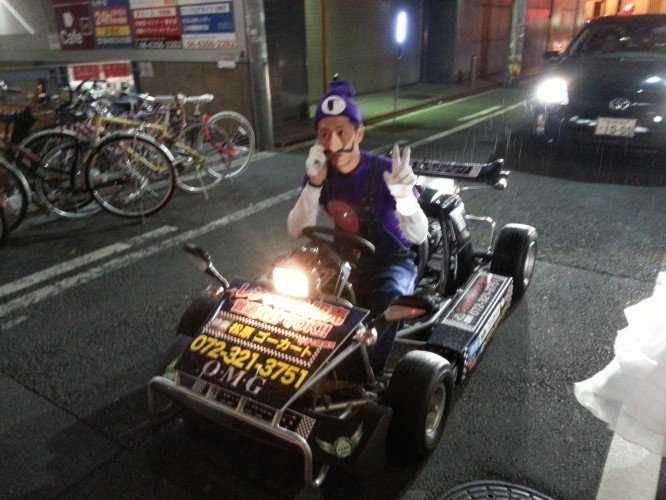 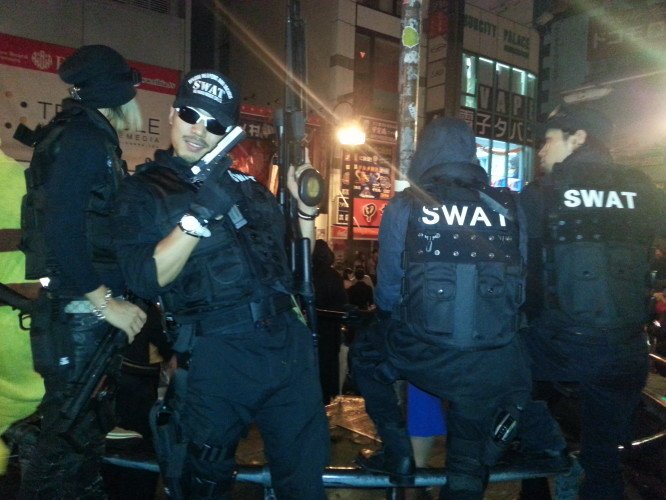 And of course a SWAT-team to keep people safe 🙂 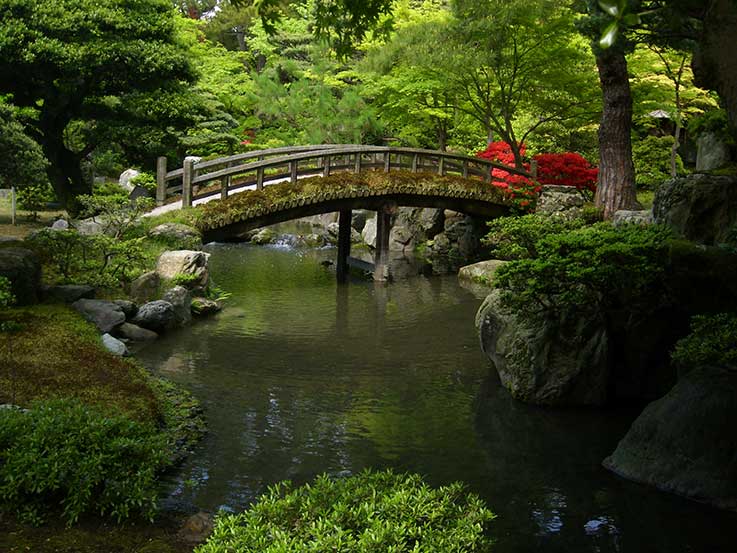 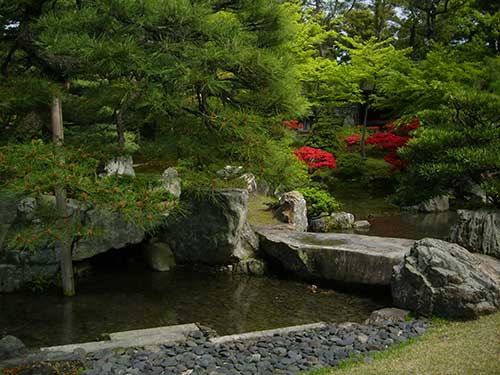 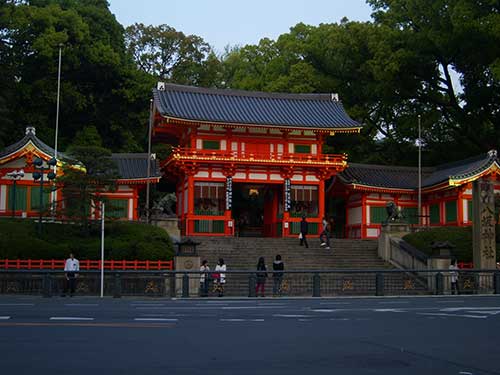