You are here: Home / Archives for akihabara

I had recently finished High school when I decided to visit Japan for the first time together with a childhood friend. As a person that has been brought up in the west this was a trip that I will treasure for the rest of my life. With in this blog post I will give you an overview on my trip that was done in 2009. Some time has passed since this trip and other trips has been made in between but I will try to reproduce the trip as much as my memory allows.

We landed at Narita Airport in middle of April. From there we took the express train to Tokyo. Here we spent a few days before setting off using our Japanese rail pass and Japanese fly pass.

When we left Tokyo took the bullet train to Kyoto. During our stay in Kyoto we also visited Osaka. The travel time between the two cities is only about 30 minutes. After spending time in cultural Kyoto and a brief visit in Osaka we took a flight from Kansai International Airport to Naha (Okinawa). We spent 5 days in Okinawa relaxing on different beaches and visiting some smaller islands. When we were done with the easy life on the islands we spent two or three days in Tokyo doing some shopping and meeting some friends we made during our stay. Before we knew the it was time to head back home.

Tokyo – The capital of Japan

As the title explains Tokyo is the capital of Japan and the place that most people include on their trip to Japan. It’s an amazing place in the sense that it managed to maintain their heritage at the same time as being one of the most technical advanced in the world. It’s a city of big contrast. Well to be honest this apply to the country as a whole. Anyhow when we arrived in Tokyo we headed for Asakusa as our hostel was located there. Asakusa in a traditional area of Tokyo. Here you may visit the Asakusa jinja shrine (a.k.a. “Shrine of three gods”) as well as the buddhist temple, Sensō-ji. 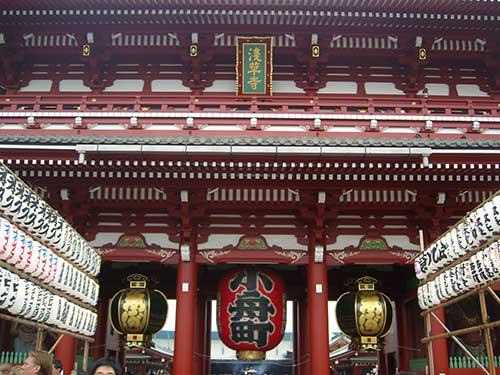 The shrine in Asakusa is popular tourist spot for both foreigners and Japanese people. The shrine pays tribute to three men who founded the Sensō-ji temple. On the picture above the entrance to the temple area is shown.

We visited quite a few places during our stay in Tokyo, but the most memorable places was Akihabara and Harajuku.

Akihabara is Tokyo’s electric town. This place is Japan’s and probably even the world’s geek center when it comes to manga, anime and other geeky stuff. It’s truly a unique place and a must visit all who visit Tokyo. 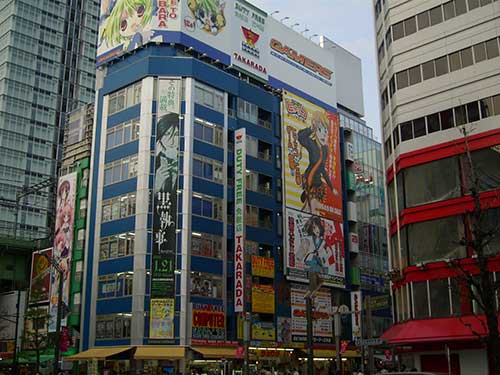 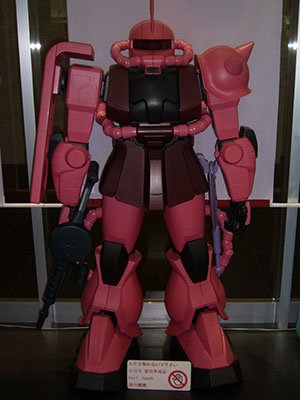 Harajuku is a another part of Tokyo near Shibuya. When tourists talk about Harajuku they usually refer to Takeshita street and other small backstreets that houses boutiques selling youth fashion and culture. Many independent stores can be found in this area. Close by Takeshita street one can also find more high-end type of stores. Anyhow one who likes shopping should take the train to Harajuku station. Takeshita street is just outside the station. Another alternative is to take the subway to Shibuya and walk from there. Unfortunately I have no pictures from Harajuku.

This concludes my first blog post here on Monkey on a plane. I hope you enjoyed it. In my next post I’ll try to cover our stay in Kyoto and Osaka.